Are you kidding me? Why didn’t anyone tell me? 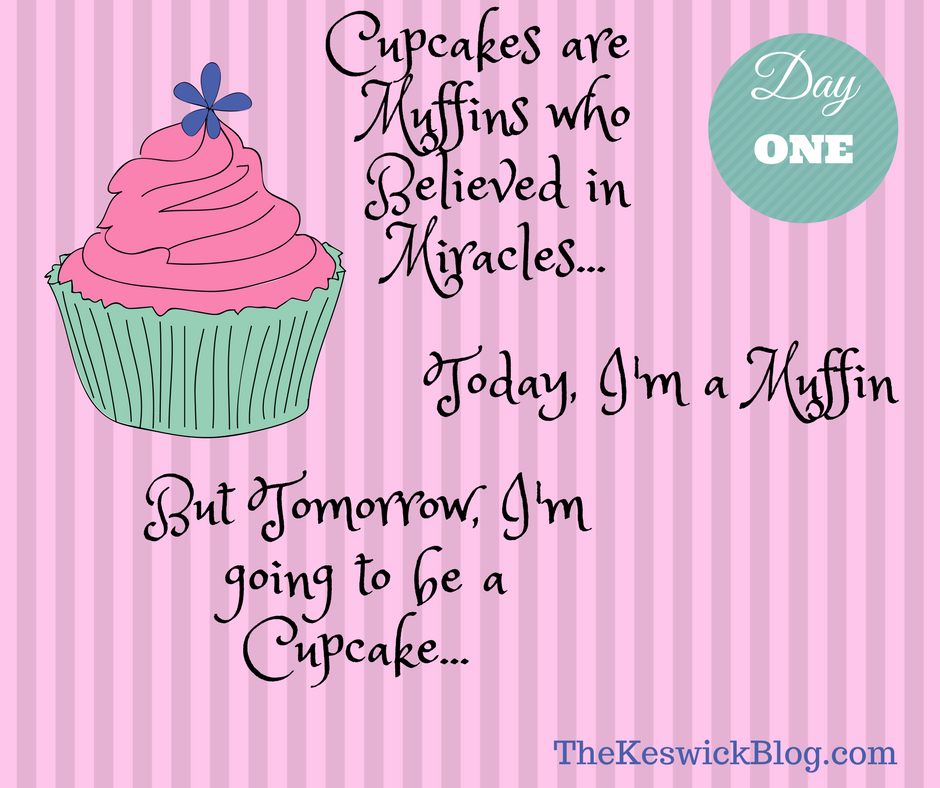 Every now and then, I get a wake up call that serves to show me that what I had always suspected is true. Sometimes it’s an accidental wake up. Other times, I go looking for it. And sometimes, it’s forced upon me after willfully hiding from it forever.

It’s no secret that I have a long-standing fear and avoidance relationship with having my picture taken. I can sometimes take one of myself, and if I do, I’m usually surrounded (read: protected) by my children, but generally, as soon as someone wants to take my picture, or there is a video recording being taped, my anxiety begins to rise and I start looking for a way OUT. I could spend an entire post psychoanalyzing WHY I’m photo-adverse, but that’s not the point of this post, so I’ll leave that for another angst-filled day.

No, the point of this post is to say “what the fuck, guys?!? Why didn’t any of you tell me that I have gotten THIS far out of control and that I’m walking around looking like a frumpy, middle-aged, worn down and tired out sack of shit?” But that was too long for the title, so I’m just putting it out there now.

Seeing myself on video, without the protective shield of my children was painful, embarrassing, uncomfortable and just plain, UGH. The fact that the video was for a school assignment made it just that much more UGH because I had to share it with other, SIGHTED people

But, you know me (or, if you don’t, you’ll quickly learn that) I’m not one to hold a grudge (ha!), so I’m just going to take it from here and start turning this ship around. No more complacency in my own gluttony and sloth. No more convincing myself that I can eat “just one slice/square/cookie/tub of ice cream.” I can’t. My willpower and self-control is not that highly evolved yet and it is time that I take ownership of that fact and stop being a victim of circumstance and emotions.

So, that said, I’m also a realist in a  lot of ways. I know that the best way for me to fail is to completely swear off sugar, white flour, junk food, pizza, and desserts forever. So I’m not doing that. I’m going to take a more mindful approach to food and what my purpose is in eating whatever it is that I’m about to stuff into  my gob. I have found that more often than not, if I stop and really think about what I’m eating, why I’m eating it and what effect eating it will have on my health, both physical and mental, I can easily resist the urge.

When I was younger, my weight struggles were about vanity and appearances. Now that I’m older, my weight issues are about health and mortality and being fully present for my family. You see, I have this goal to live to be at least 106-years-old and to share a beautiful, triple-layered chocolate cake frosted with pink vanilla buttercream with my children, grandchildren, and great-grandchildren and I am painfully aware that it is going to to take more than a wish and a prayer to get there. It’s going to take mindful, willful, determined effort, and only I can make it happen.

6 thoughts on “Are you kidding me? Why didn’t anyone tell me?”

I read for pleasure. I read to gain knowledge and to learn new things. I read to escape. I read to laugh. I read to provoke new ideas. I read to try to solve my problems. I read to reduce my stress. Whatever the reason, I read. And every now and then, I read something that I wish I had not read. This is my most recent reading regret. Did I really needed one more insecurity or personal defect/flaw to obsess over? Nope. Did not need. Am now the proud owner of one more stupid thing to keep me up and night, stewing over my diminishing time to get things right. I fear it’s already too late for my neck (and thighs, and hair, and face, and arms, and fill-in-the-blank). Maybe there’s still time for me to finishing reading my library of books and to achieve the ever elusive perfectly organized linen closet?
This is the first year I’ve asked 12,14,and 16 year-olds to try to make their own school lunches and THIS is what 16 comes up with after 13 YEARS of having healthy, nutritious, delicious home-made-packed lunches prepared for him? This?!?
In my lifetime, I have been blessed to pass a countless number of hours pinned down by the weight of one of my babies or children laying on my chest, from newborns to toddlers, I didn’t care. I was there for it. Sadly, these were in the days before smart phones were the norm and it never occurred to me to try and take a picture of any of them sleeping on me. But I remember those times, like they were yesterday. Of course, if any one of them tried it today, it would likely result in some kind of attempted murder investigation, but even so, I’m not so sure I would object too loudly.
I have no one to blame but myself. I love lotions, potions, creams and all things snake oil-esque. I can’t help it. Not blessed with those eternally youthful and taut beauty genetics, I resort to buying products that promise to make up for my peasant genes. They all lie to me, but for some reason, I keep trying (half-assed, tbh). Here’s today’s attempt.

There is a website named "RelativelyInteresting. com" Ummm. Really? It's come to this? People are now so indoctrinated that it's okay to be mindless on the internet that they are willing to spend time on a website that honestly calls itself Relatively Interesting? So discouraging

Trying to delegate some basic life tasks to my teenager. This is how it’s going so far. pic.twitter.com/UuN5aICZWQ

For everyone who needs to see a frolicking bear cub today 🧸 twitter.com/_B___S/status/…